Crema catalana, creme brulee and other vainilla cream desserts – Here is how do you tell the difference 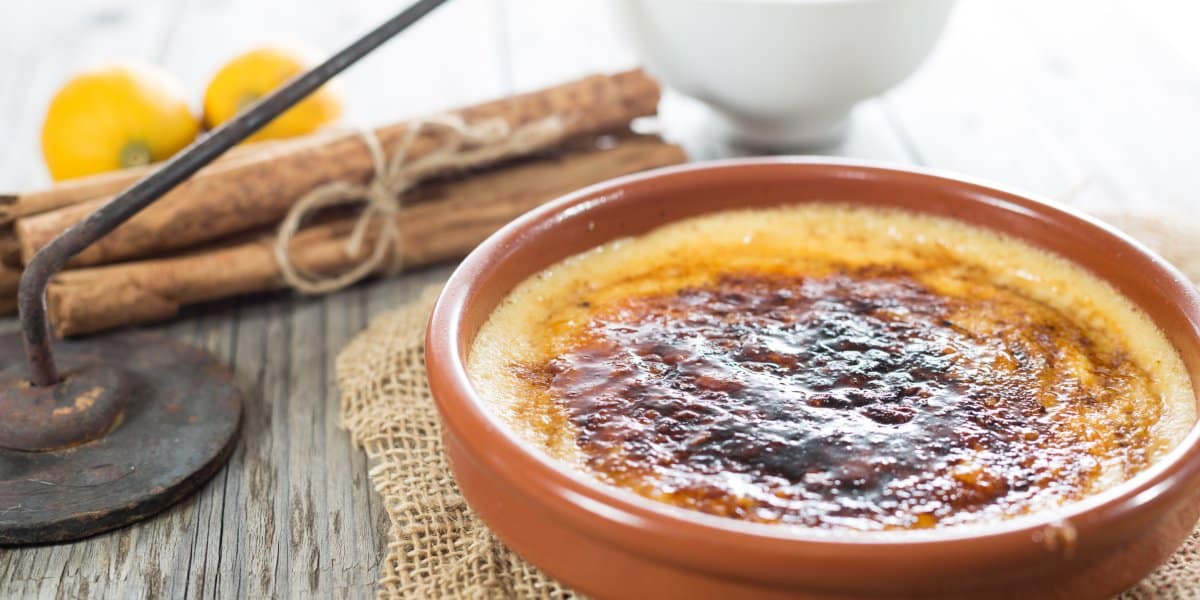 Silky smooth, sweet, rich custards are a sensual way to end a nice meal without being too heavy. Dessert custards all share something in common: a glossy, silken texture and lavish flavour. They are also gluten-free. The difference between crème brûlée and flan (two of our favourite kinds of custard) lies in four factors: the ratio of ingredients, the manner in which the custard is thickened, the method of cooking, and any additional components. Those extra components — different toppings and presentation — are easiest to see.

Crema Catalana is a typical custard dessert from Catalonia. It is a simple dessert made with milk and eggs, covered with a layer of crusty burnt sugar. It is also one of the oldest European desserts. We can find the first written reference to this recipe on the book Llibre de Sent Soví, a medieval cookbook with more than 200 recipes written in 1324.

Crème brûlée comes from France and despite being more famous than crema Catalana, it is an adaptation of the former. The first reference to this recipe is in the cookbook Le nouveau cuisinier royal et bourgeois written by François Massialot in 1691.

Finally, crema Catalana is traditionally served on a terracotta dish, no other decoration or accompaniment are needed.

They are a custard of sugar, dairy, and egg yolks, baked in a caramel-sauce-lined ramekin until soft and wiggly. Again, there is a Spanish and a French version that are quite similar. The difference is that crème caramel includes milk and cream in the recipe, while the traditional Spanish flan only has milk on it. As a result, crème caramel texture is smoother, while the Spanish traditional flan has got a lot of peepholes. Both are usually served cold, with whipped cream and caramel, and with fruit (fresh or in light syrup).

In Spain, natillas is a custard dish typically made with milk, sugar, vanilla, eggs and cinnamon. The dish is prepared by gently boiling the milk and slowly stirring in the eggs (often just the yolks) and other ingredients to create a sweet custard. The differences between Spanish natillas, English custard or French crème anglaise are vague, mainly related to their thickness.

Natillas is very similar in taste to crème caramel, but it is a pouring thin cream and not a coagulated custard, it makes generous use of cinnamon flavouring, and does not use caramel. Spanish natillas are thicker than English custard and they are not poured on top of other desserts. Very similar to crema Catalana, natillas are usually served on a terracotta dish, lined with a maria biscuit at the bottom.

Fancy to try them now? There are many recipes all around the web, but many of them are not very faithful to the original ones. Keep an eye on this blog, and next week I will bring you a delicious and authentic Spanish custard recipe. Meanwhile, if you can´t wait (or you don´t want to take too much time on the kitchen) you can also have a look to our powdered Spanish custards. As good as the original ones! 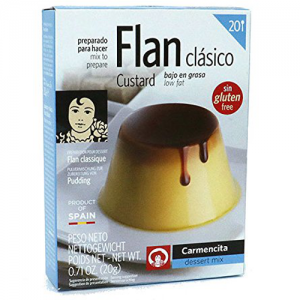 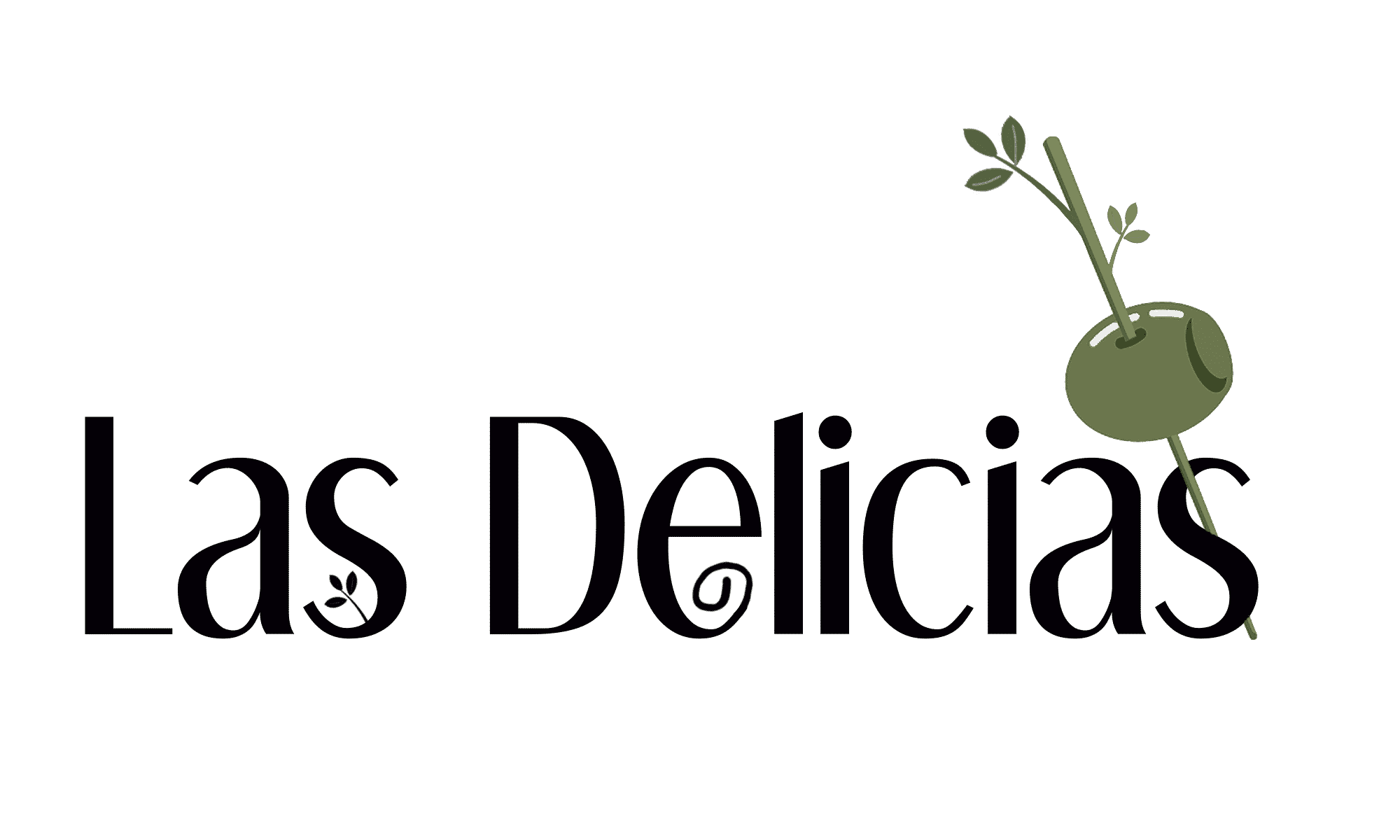 Find out more or adjust your settings.